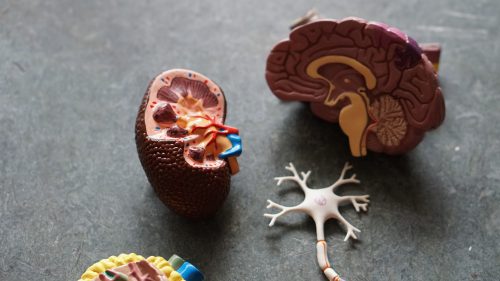 The term ‘cognitivism’ derives from the Latin word ‘cognoscere’ which means ‘to know’. It was a criticism and emerged as a response to behaviourism during the late 1950s. It represented the change of the main focus of the learning theory from those things happening outside the learner, like stimuli, responses and behaviour, to the processes happening inside the learner’s brain. According to Snelbecker (1983) “Psychologists and educators began to de- emphasize a concern with overt, observable behavior and stressed instead more complex cognitive processes such as thinking, problem solving, language, concept formation and information processing”.

According to this perspective, learning occurs, and has to be studied, not only taking into account the teacher performance in class and the materials available (input) and the learner’s performance and response to stimuli (output), but mainly on what happens inside the learner’s brain (cognitive development). In words of Jonnasen (1991) “Learning is concerned not so much with what learners do but with what they know and how they come to acquire it”, so the learner receives a more important, if not crucial, role in the learning process.

According to this theory, the explanation to knowledge is that it is an internal process governed by rules. But who has the knowledge to interpret this rules? This is one of the main criticism that cognitivism received. This criticism was named the ‘homunculus theory’ because critics imagine a ‘cognitivist brain’ as a room in which there is an ‘homunculus’, this is a small man interpreting the rules governing the knowledge of the man using his own knowledge, but the problem comes when they asked themselves: and who interprets the rules governing the knowledge of the homunculus’ brain? Which leads to an infinite sequence of homunculus into homunculus.

Even though both cognitivism and constructivism identify learning with mental activity, constructivism differs in a number of ways from cognitivism. Again, in words of Jonnassen (1991b), “Most cognitive psychologists think of the mind as a reference tool to the real world; constructivists believe that the mind filters input from the world to produce its own unique reality”, this is, learners ‘construct’ the meaning from their own experiences.

Ertmer and Newby (2013) provides us with a great definition of what constructivists think: “Constructivists do not deny the existence of the real world but contend that what we know of the world stems from our own interpretations of our experiences. Humans create meaning as opposed to acquiring it. Since there are many possible meanings to glean from any experience, we cannot achieve a predetermined, “correct” meaning. Learners do not transfer knowledge from the external world into their memories; rather, they build personal interpretations of the world based on individual experiences and interactions. Thus, the internal representation of knowledge is constantly open to change; there is not an objective reality that learners strive to know”.